An Evening With Ronan Tynan 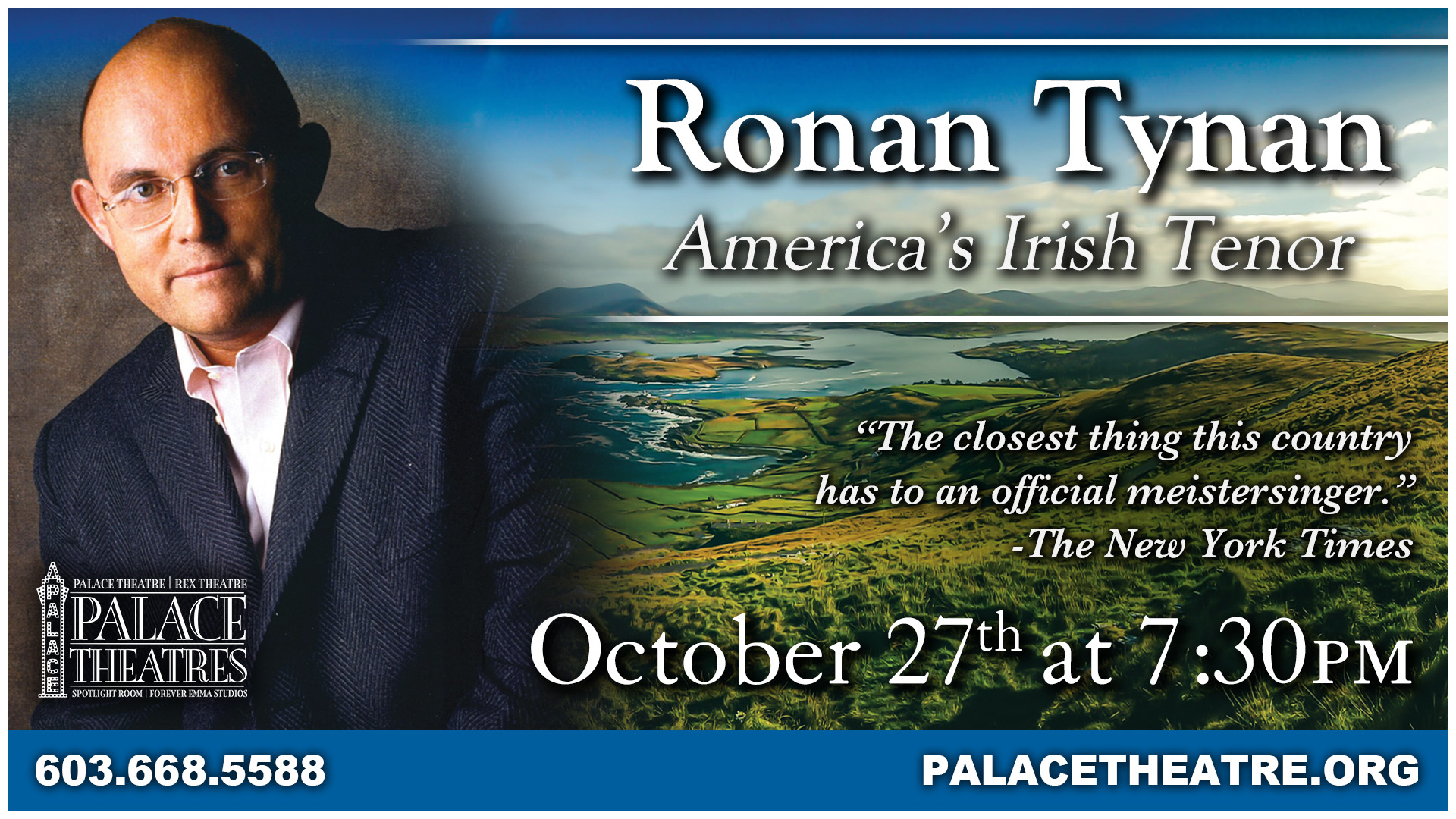 Irish tenor, recording artist, physician, and champion disabled athlete Ronan Tynan moves audiences like few others can. His stirring performances and personal story of triumph have brought him international fame. The New York Times called him “the closest thing this country has to an official meistersinger.” Profiled by ABC’s 20/20, People magazine and CBS Sunday Morning, Tynan was born with a lower limb disability and had his legs amputated at age 20. Within a year, he was competing in the Paralympic Games, both in track and field and as an equestrian. He won 18 gold medals and set 14 world records, nine of which are still in place today.