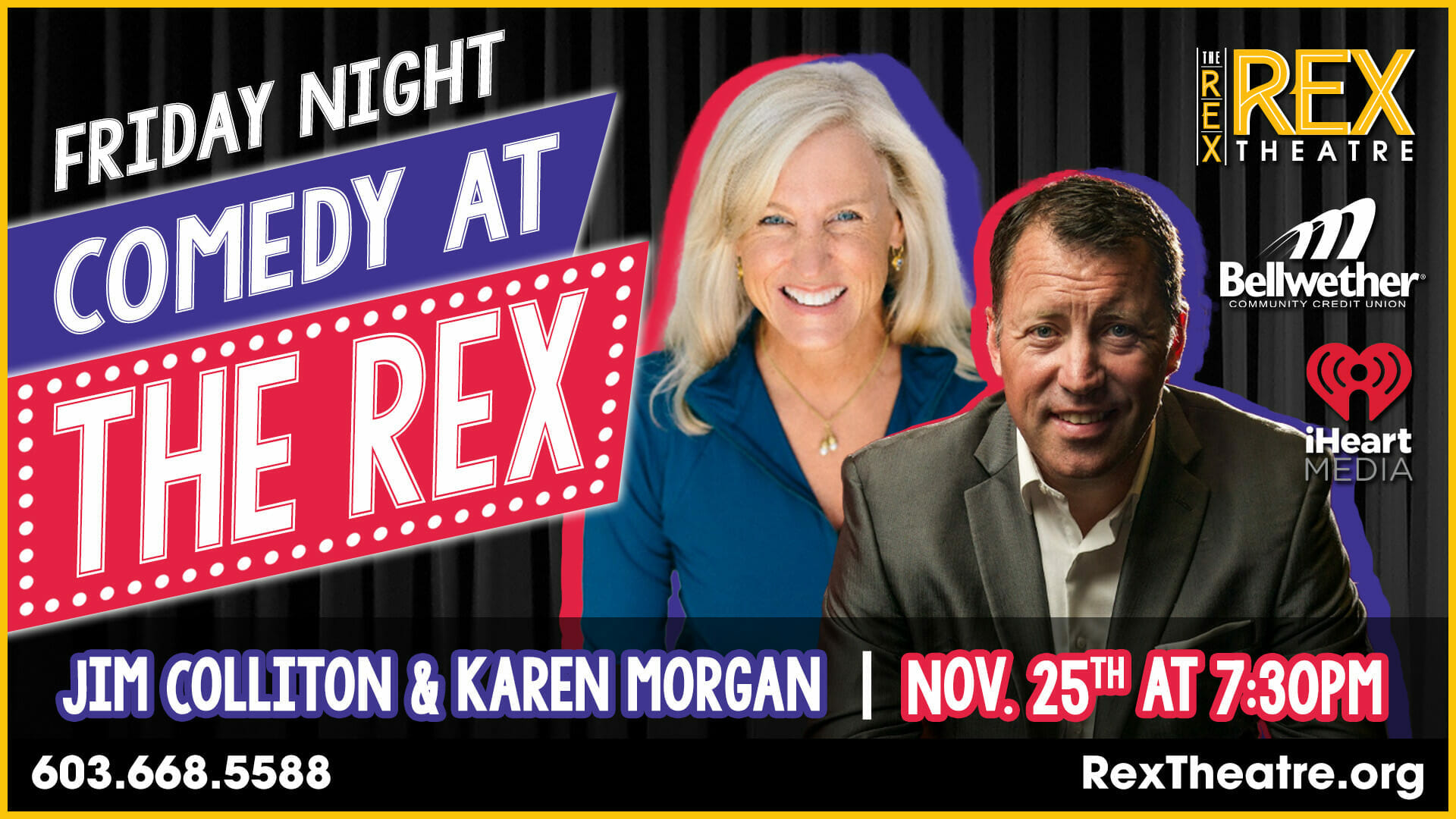 Jim Colliton is a confused middle-age man who can spin soccer games, school drop offs and lunches into his comedy material based around his life as a dad and husband. Jim’s every man life stories will bring down the house every time. Based out of Boston, venue all over the country have brought Jim in to provide funny, clean comedy. https://www.youtube.com/watch?v=blTdekJbwFU

Karen Morgan was born and raised in Athens, Georgia but now calls Maine home. A former trial attorney, she began her professional comedy career as a Finalist on Nickelodeon Television’s “Search for the Funniest Mom in America.” Since then, she has performed in comedy clubs and theaters from New York to Hollywood. Karen has 2 comedy specials on Dry Bar Comedy and her CD “Mean Candy” can be heard on Sirius XM Radio. Her TV appearances include national comedy shows and ads for companies like Wal-Mart and Zyrtec. Karen’s clean shows in Performing Arts Centers around the country have made her a favorite among theater audiences. Still licensed to practice law in Maine and Georgia, Karen lives in Cumberland, Maine and misses Waffle House very much.