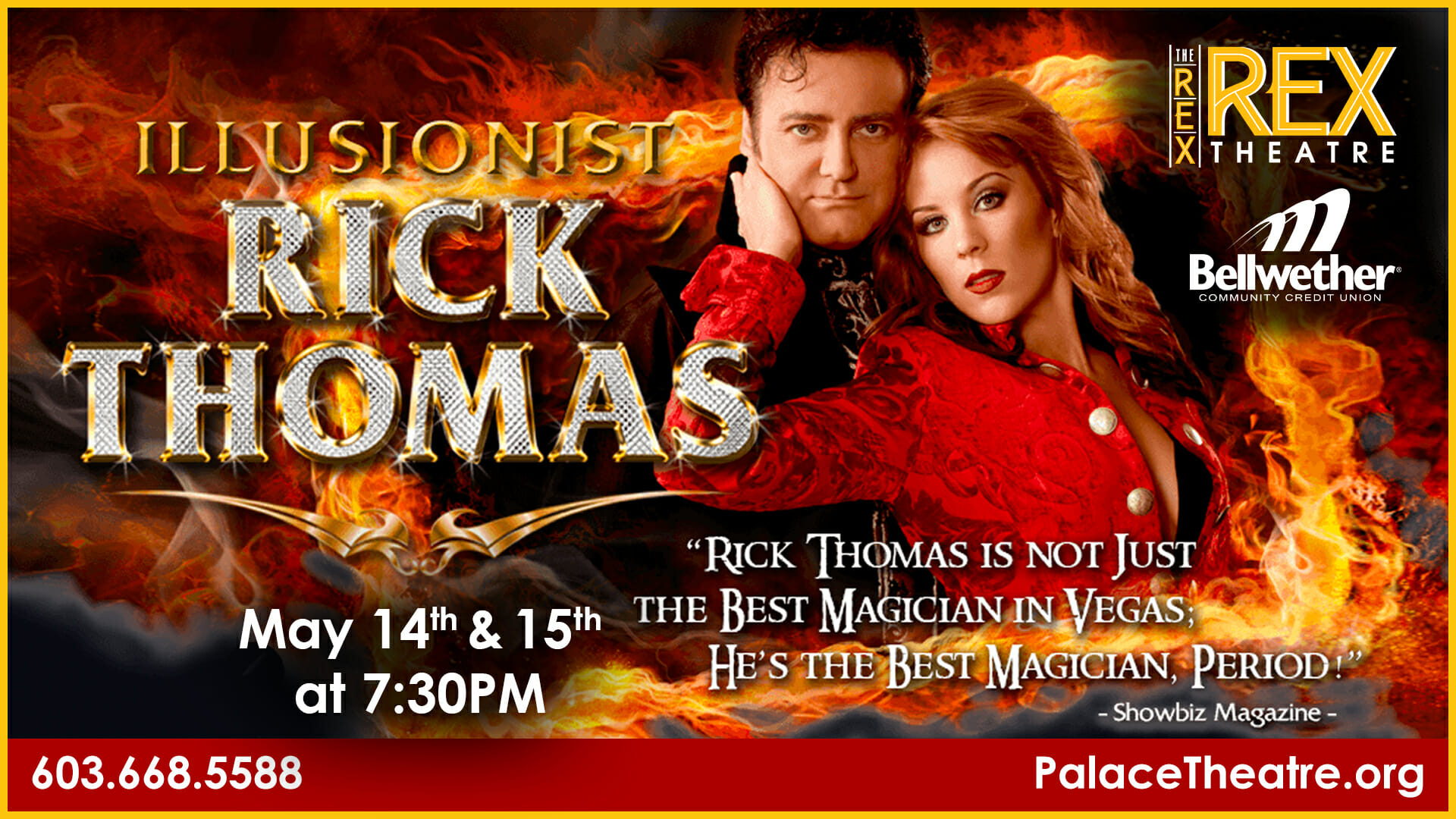 Without a doubt, Rick Thomas is one of the greatest and most successful illusionists in the world today. He has completed five world tours covering over 50 countries. From sold out performances at Caesars Colosseum, headlining the Sydney Opera House in Australia and performing both in Las Vegas and on Broadway, Rick Thomas continues to entertain millions of people across the world with the most breathtaking and spectacular magic ever to be seen on stage and television today! Thomas has also been featured on numerous national television specials including the NBC series “The World’s Greatest Magic”, Masters of Illusion on the CW, MTV, FOX, TLC, Animal Planet, the History Channel and his own special on ABC.