Counterfeit Cash: A Tribute To The Man In Black 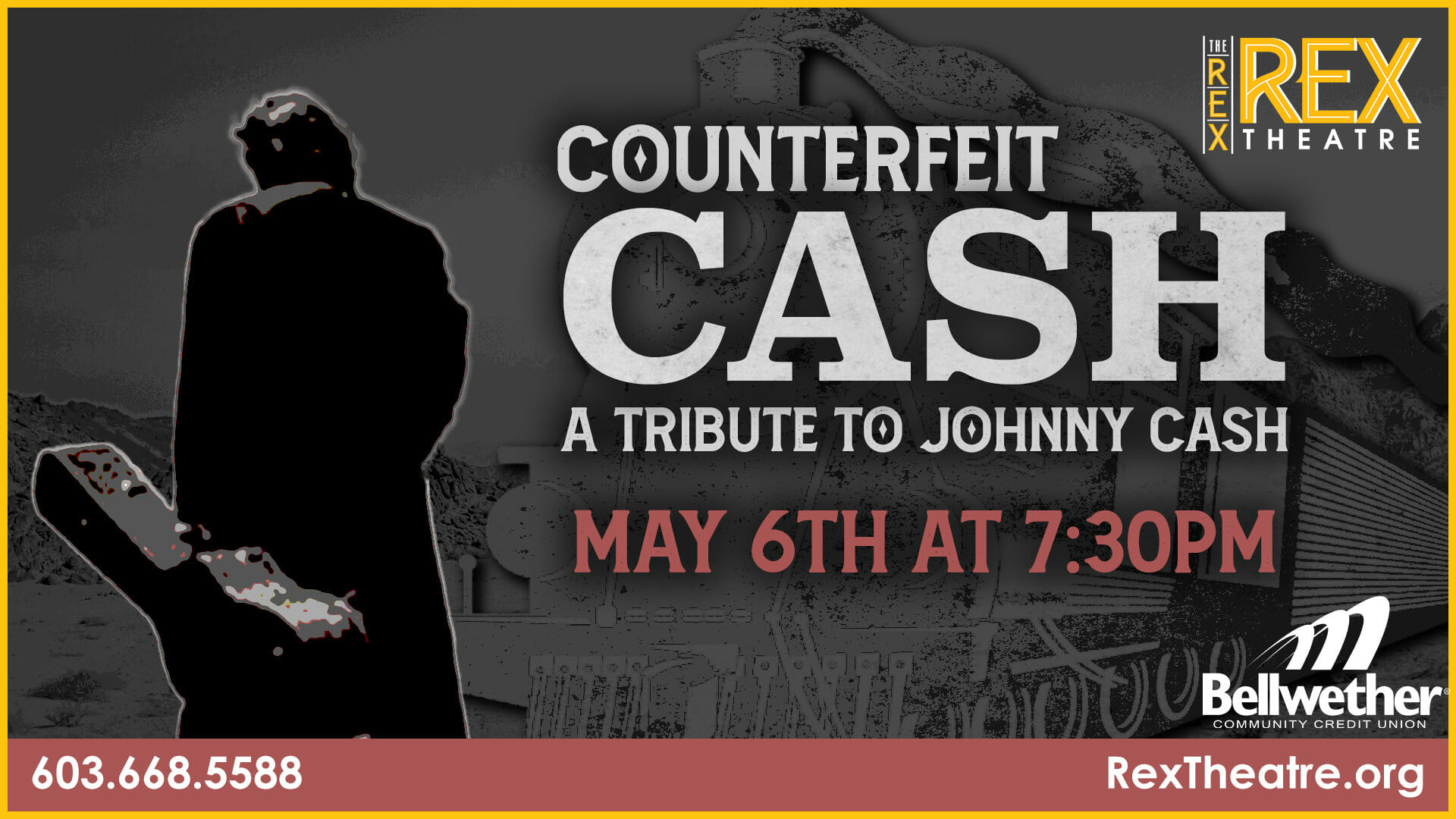 Being Influenced by Johnny Cash in younger years listening to the great lyrics of the “Man in Black” and the story that they told Rodney Brunelle with his Johnny Cash voice decided to be his mission In life to keep the stories of Johnny Cash going. You will swear “CASH” is in the house.