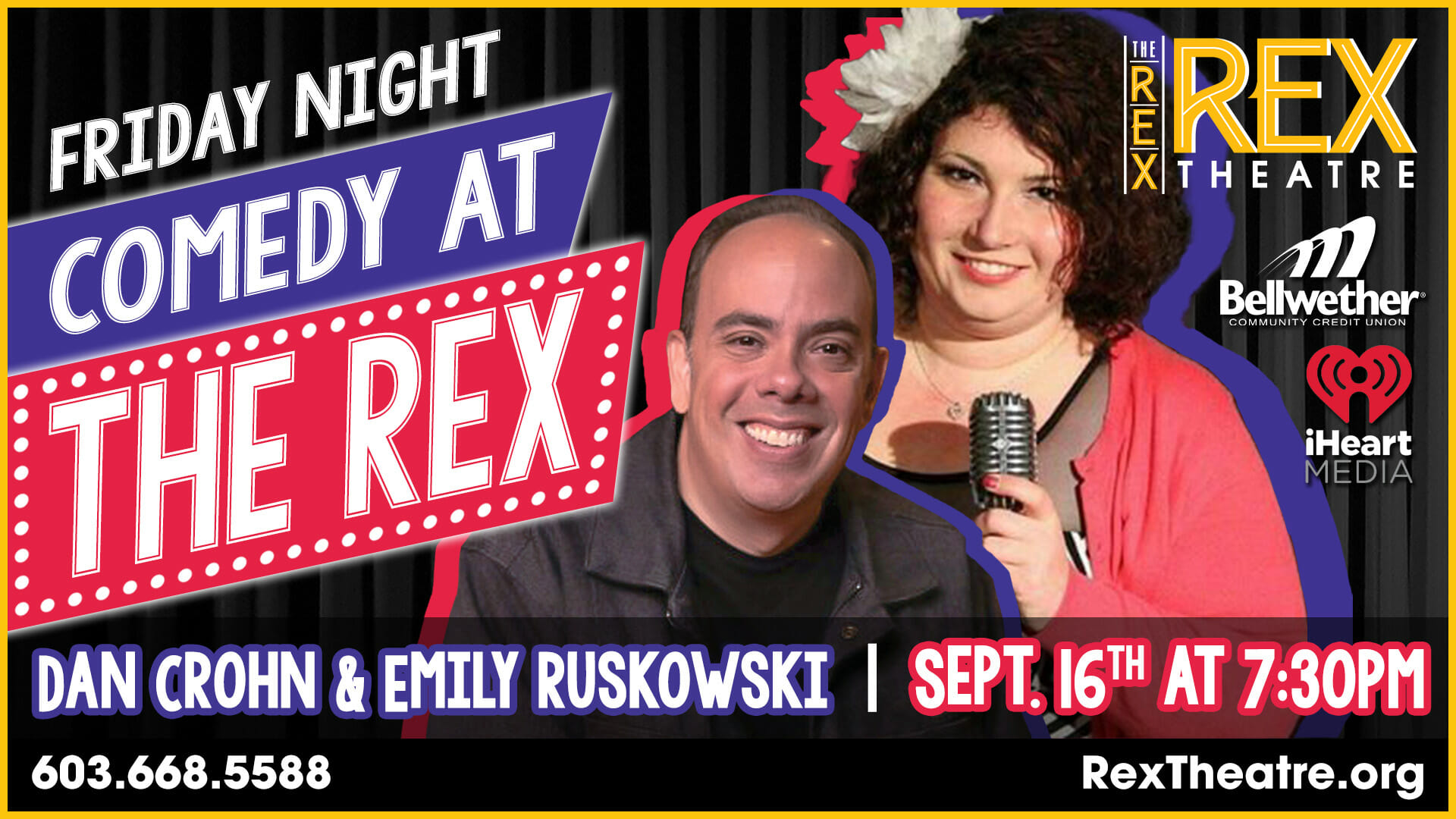 Dan Crohn has been performing stand up comedy in and around Boston for years. His jokes can be heard on XM Radio and he has been a guest on the popular podcast WTF with Marc Maron. Dan was named one of the top 100 comics for Season 9 of Last Comic Standing and has recently appeared on Gotham Comedy Live on AXS TV and Laughs on Fox.