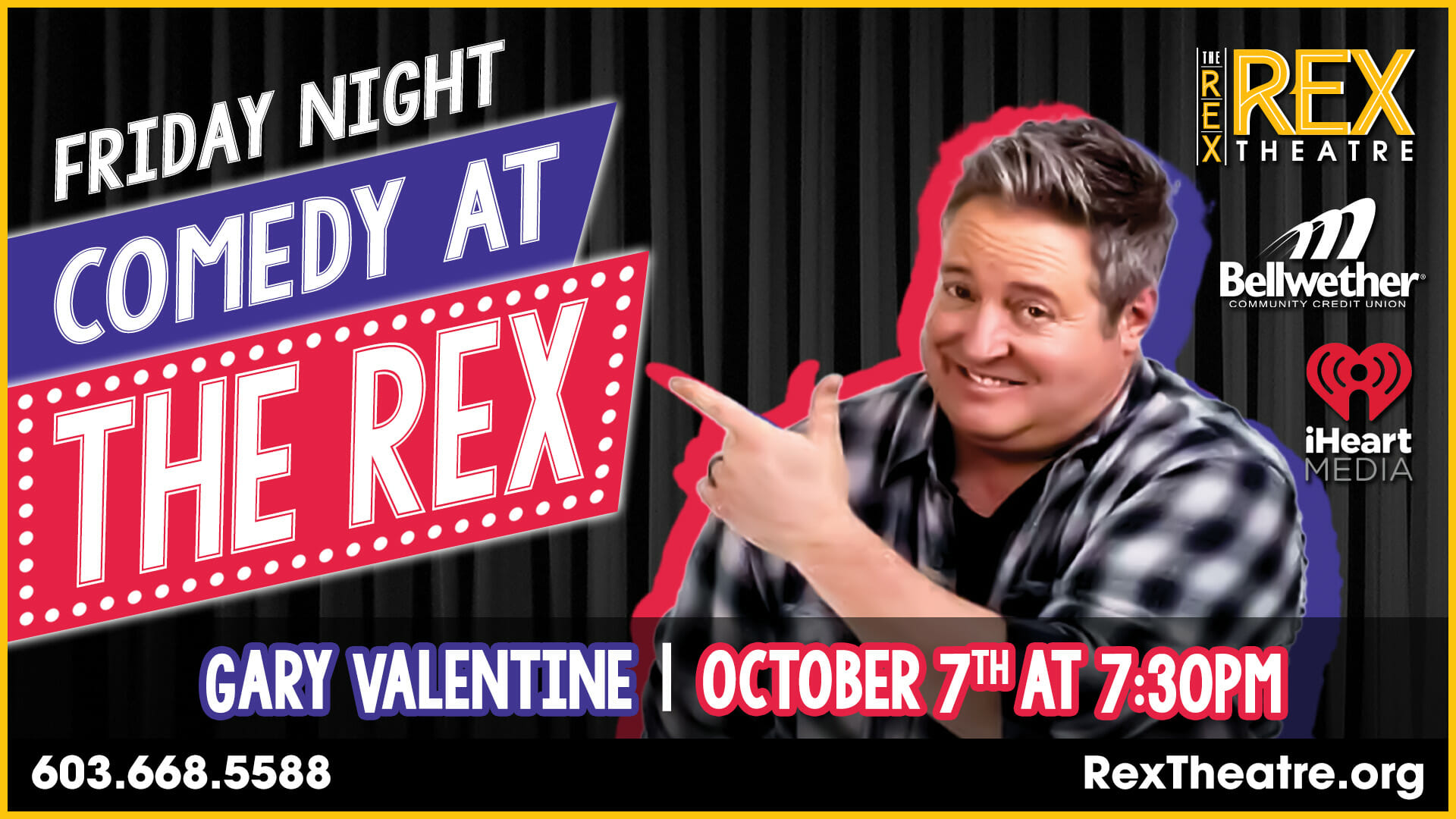 Gary is on the new CBS comedy, “Kevin Can Wait,” as Kyle Gable, Kevin’s fireman brother on the hit series.

Valentine also appeared as Danny on “The King of Queens” for nine years on CBS, for which he also wrote several episodes. Additional television credits include, “Fargo,” “Chelsea Lately,” “Men of a Certain Age,” co-host of “The X Show,” and his own standup special, “Comedy Central Presents: Gary Valentine.” Gary also starred as George Bannister in a series of TV movies, “The Dog Who Saved…”