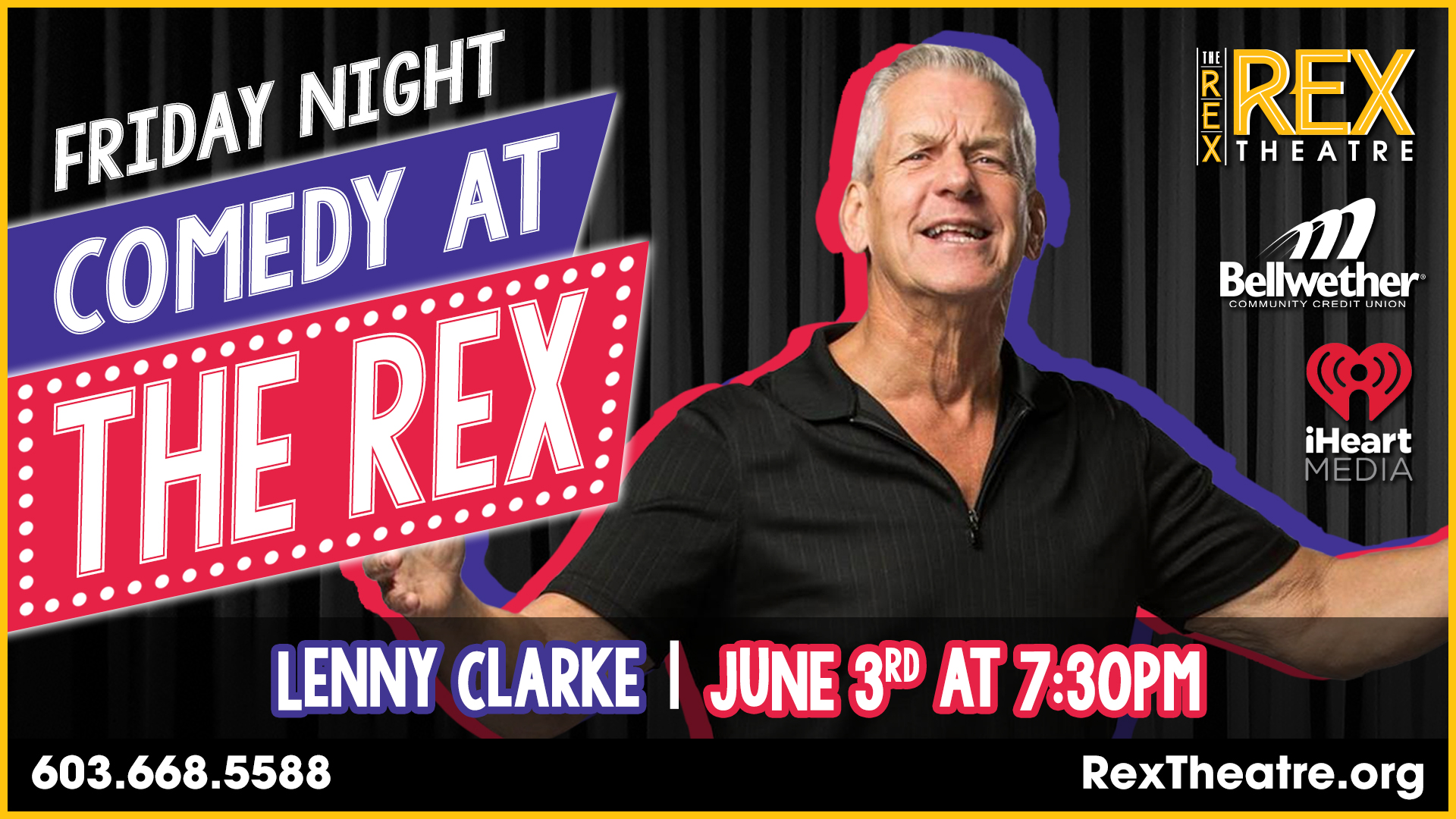 The “Bad Boy from Boston” is back!

Legendary Boston Comedian Lenny Clarke is back on the road with his “No holds barred” stand up comedy tour! Lenny was featured in the Dennis Leary FX show RESCUE ME and has also been in some great comedy movies; There’s Something about Mary, Fever Pitch, Stuck on You and Me, Myself and Irene to name just a few! Lenny Clarke spent several years as the host of the open-mike nights at the famous Ding Ho comedy Club in Cambridge, MA and has traveled the world as a stand-up comic. His comedic abilities captured the attention of Rodney Dangerfield, who gave him his first big break, casting him in Nothin’ Goes Right. He and Dangerfield also worked together years later on Meet Wally Sparks.