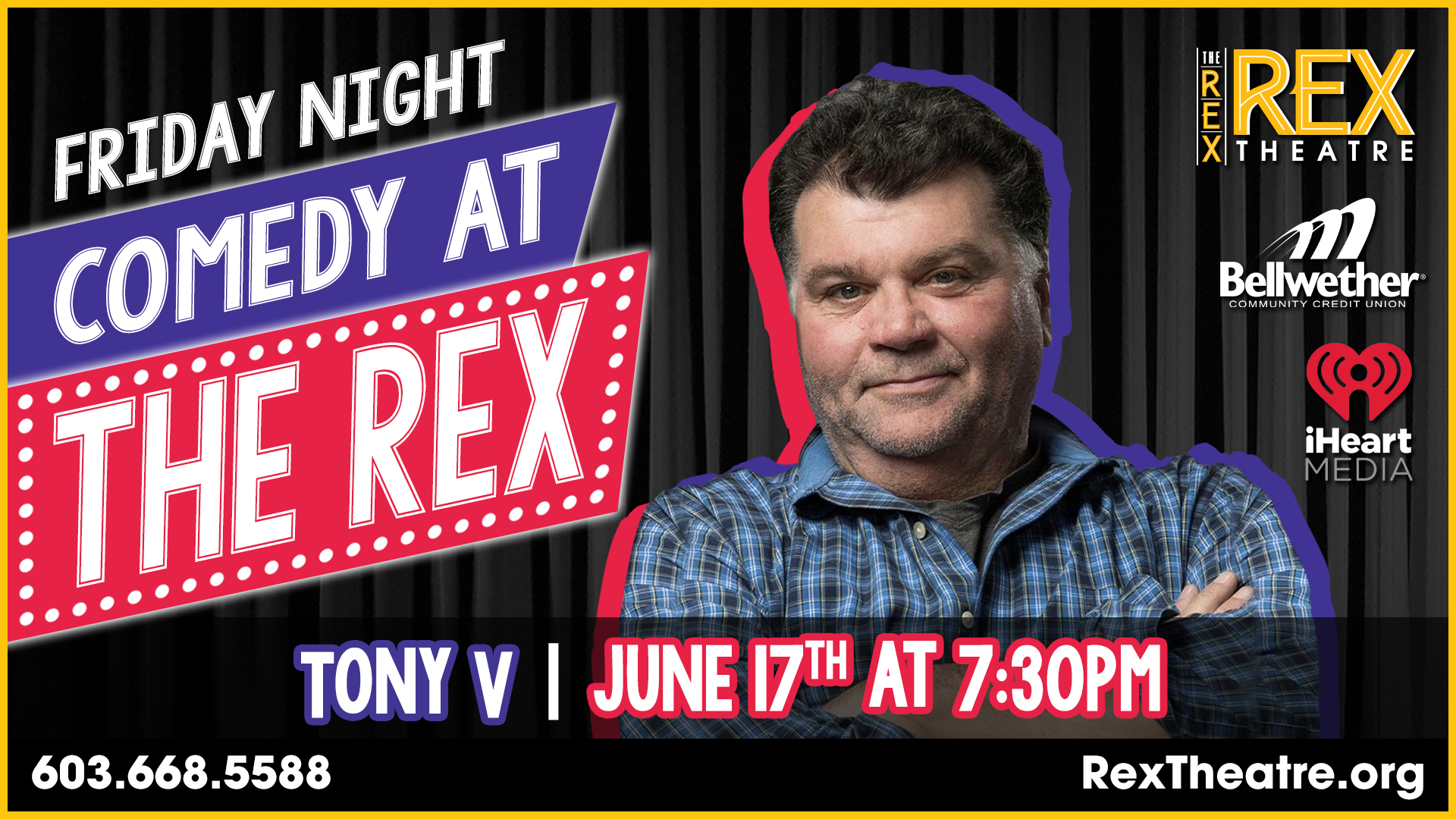 Tony V started his stand-up comedy career in 1982 after attending several shows at Boston’s prestigious Comedy Connection. He wandered in one night, quite by accident, looking for a little stress relief from a high pressure job as a case worker at the Somerville Mental Health Center. Tony was working his way toward a Masters degree in social work having graduated from the University of Massachusetts with a B.S. in Psychology. It was not long after that he took to the stage himself. Tony’s street wise humor tempered with a genuine feel for the human condition quickly propelled him to headliner status on the national comedy club circuit.