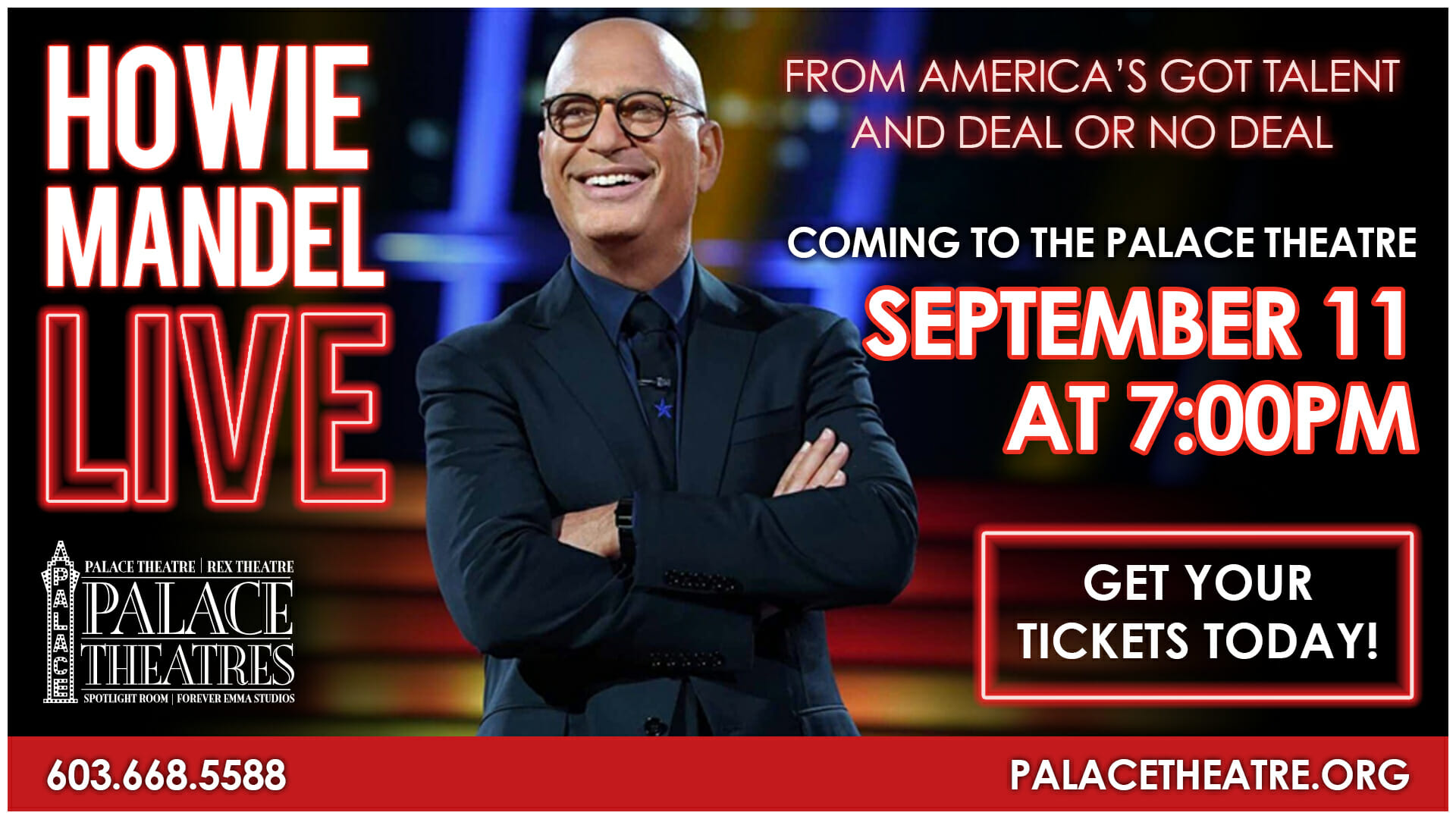 Howie Mandel has remained a constant force in show business for more than 30 years. Mandel’s versatile career has encompassed virtually all aspects of the entertainment spectrum, including television, film and stage. From his work on the Emmy Award-winning “St. Elsewhere,” to the international animated children’s series “Bobby’s World,” Mandel has become a mainstay of the American comedy scene. In 2009, Mandel added author to his resume when he released his frank, funny and no-holds-barred memoir, “Here’s the Deal: Don’t Touch Me.” The memoir revealed his ongoing struggle with OCD and ADHD, and how it has shaped his life and career.