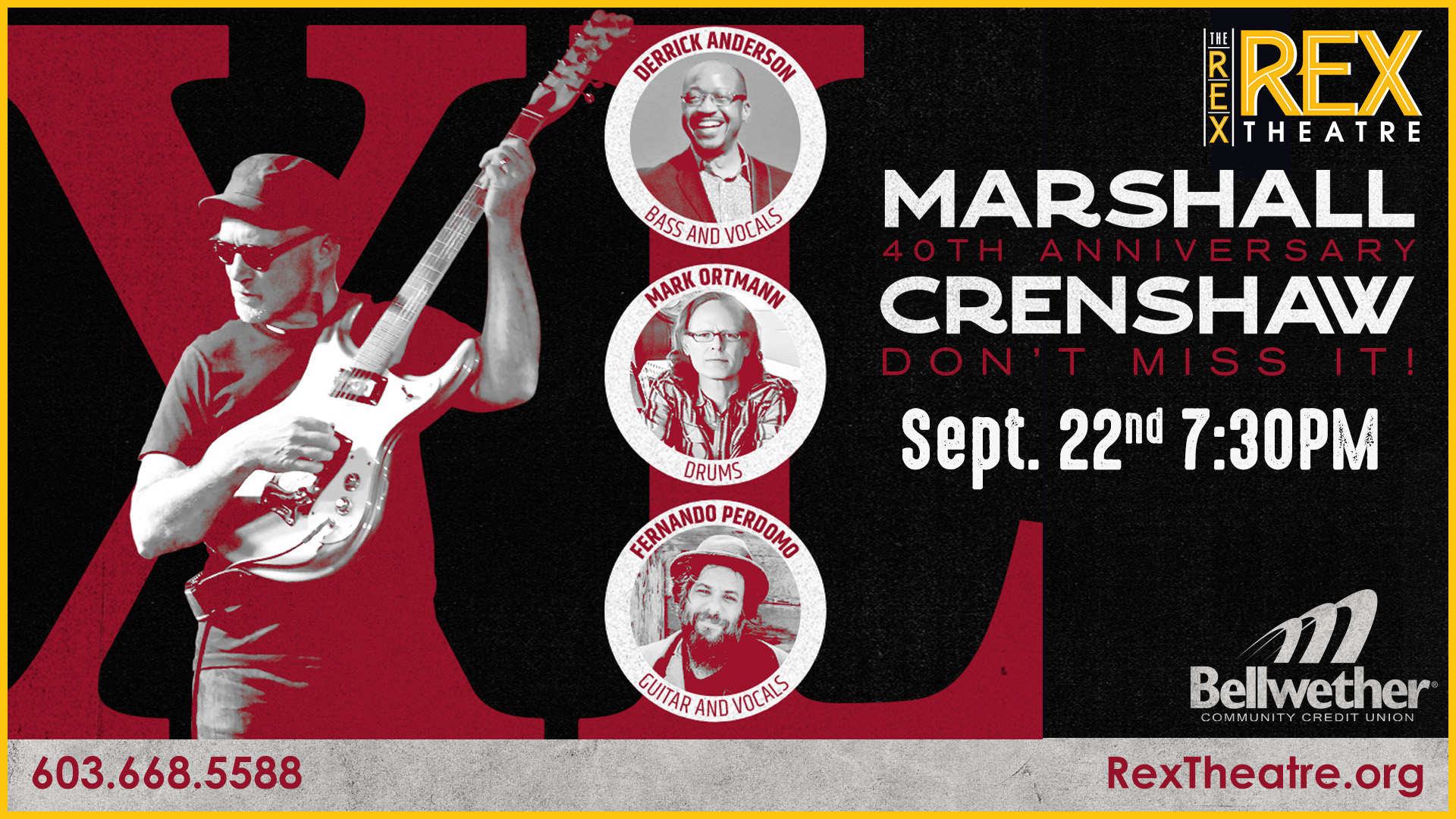 Over the course of a career that’s spanned three decades, 13 albums, Grammy and Golden Globe nominations, film and TV appearances (Buddy Holly in “La Bamba”) and thousands of performances, Marshall Crenshaw’s musical output has maintained a consistent fidelity to the qualities of artfulness, craftsmanship and passion, and his efforts have been rewarded with the devotion of a broad and remarkably loyal fan base. His debut album, Marshall Crenshaw, was acclaimed as a masterpiece upon its release in 1982 and established him as a singular songwriter, record maker, and guitarist. The album spawned the hit single “Someday, Someway,” and other classics such as “(You’re My) Favorite Waste of Time,” “Whenever You’re On My Mind” and “Cynical Girl”