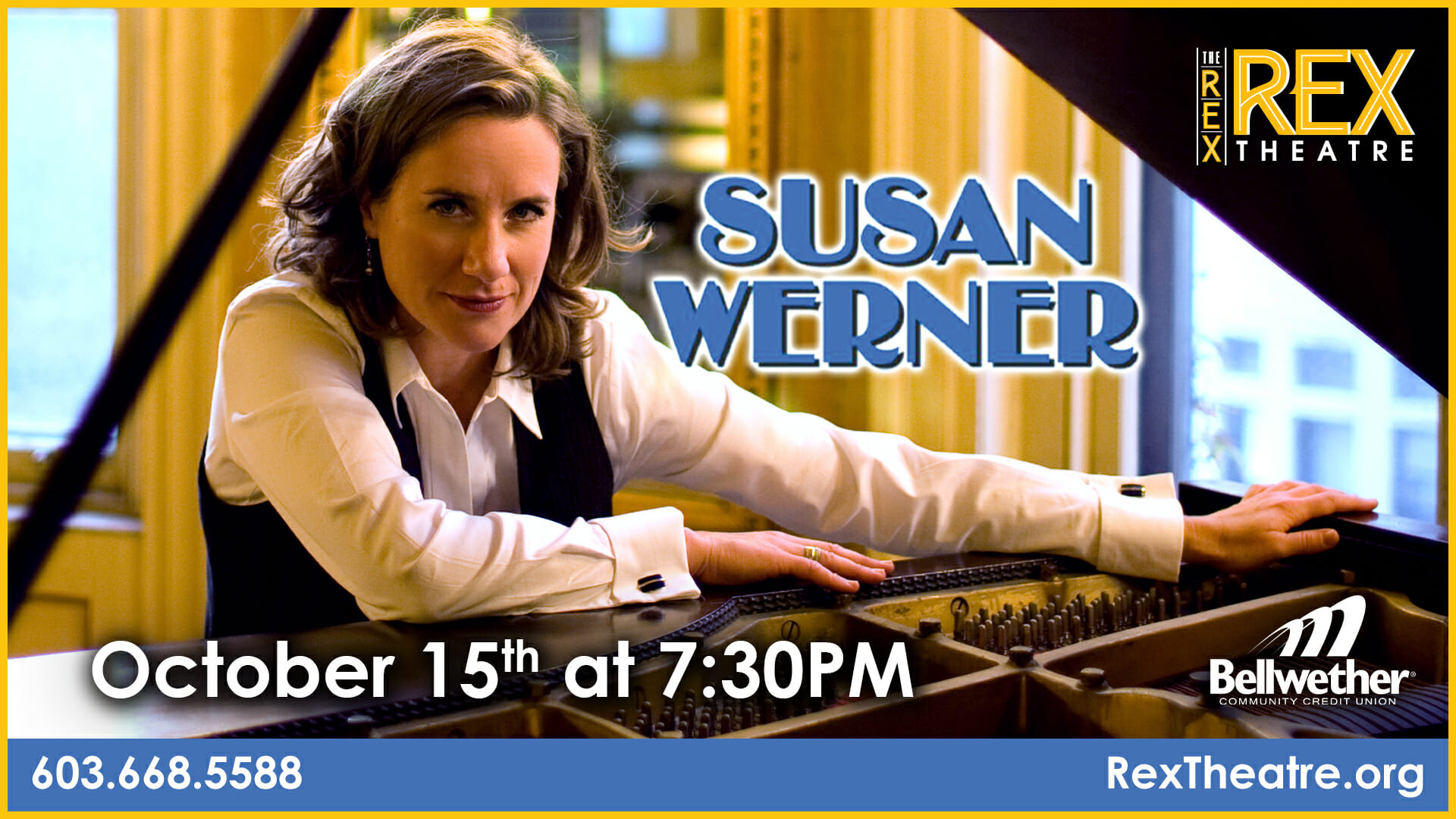 After writing twelve albums of songs in styles ranging from folk/rock to Tin Pan Alley to gospel, country and chamber music, what might a woman deemed by National Public Radio as “The Empress of the Unexpected” try next? As audiences will testify, Werner’s been knocking it out of the park – or concert hall – all around the U.S. for twenty years. Renowned as a charismatic performer, she’s known above all for challenging herself to conquer new styles, almost like mountaintops, every few years. From her 1995 major label debut, the folk/rock gem Last of the Good Straight Girls, to her 2004 collection of Tin Pan Alley styled originals I Can’t Be New, to her 2007 “agnostic gospel” hymnal The Gospel Truth, to 2013’s tribute to agriculture and her Iowa farm roots Hayseed to 2018’s Cuban flavored collection An American In Havana, Werner’s creative restlessness has become her defining characteristic.