The Highwaymen Live: “A Musical Tribute” 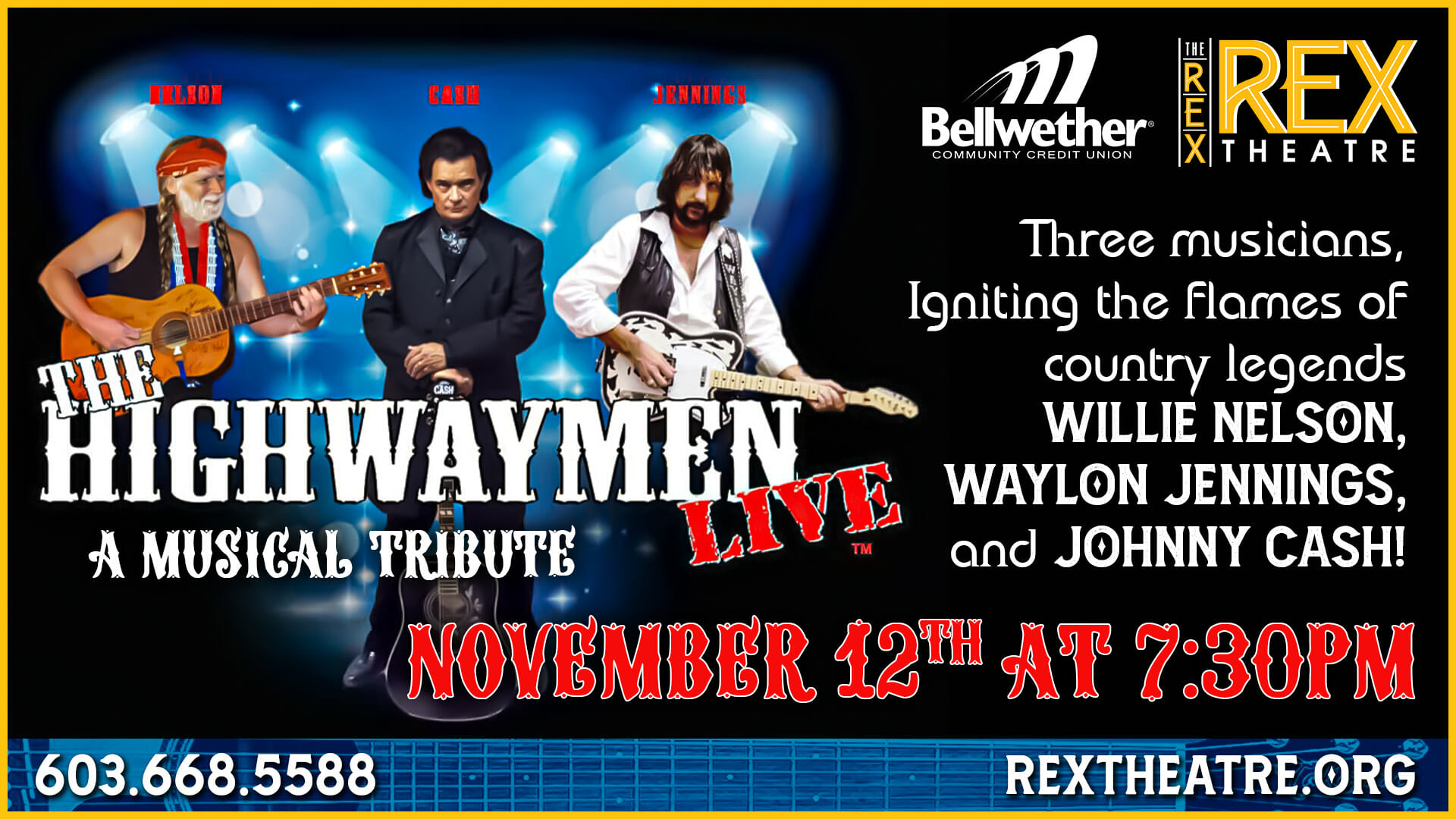 Michael Moore was born and raised in McKinney, Texas. His passion for Willies’s music came at an early age. “I can remember hearing his music coming out of my grandmother’s old AM radio,” and even then Michael knew that there was something unique about Willie Nelson. Nelson’s voice and unusual style of phrasing are hard to match. Through many years of study and about a million “Whiskey Rivers” later, Moore’s ability to capture” the country music legend’s voice and style are considered by many to be the best in the world. Michael is also an accomplished guitar player and performs all of the guitar parts played by Nelson in his shows. When asked what kind of music he likes, Moore said, “Everything from The Carpenters to Metallica.” Michael has performed his Willie tribute show throughout the USA as a solo artist and also with several top tribute shows including Cavalcade Of Stars, Mirror Image, Memories Theatre and Superstars Live in Concert, a BC Entertainment, Inc. production.

Tacoma, Washington native, August Manley, spent his childhood in the rural outreaches near his Grandfather’s farm in the Pacific Northwest. Being raised on country music in the mid seventies laid the perfect foundation for what would later become the Nation’s premier Waylon Jennings tribute. Since 2005, August Manley has been bringing the finest moments of country music back to Waylon’s vast number of fans, as well as providing thousands of newcomers to Waylon’s music the opportunity to see, feel and take in this special brand of country music in its purest form, LIVE. Currently based out of Phoenix, Arizona, August Manley continues to strive for his ultimate goal: keeping Waylon’s music in front of live audiences around the world.

Entertaining people is all Philip Bauer ever wanted to do! His dynamic stage presence, quality and impressive vocal range has been thrilling audiences for many years. Philip started his musical path in Minneapolis, Minnesota where he started thrilling audiences with his quality performances and competing in and winning many talent contests. In 1996 Philip auditioned and was immediately asked to perform on the “Charlie Daniels Talent Round Up” on TNN. In 1997 at Johnnie Highs Country Music Revue, Philip left the stage with a Standing Ovation as the warm up act for superstar Leann Rimes. A songwriter in his own right, Philip has had his own original music played on over 300 radio stations across Europe. Selective Records out of Nashville marketed his songs to the European market. Listeners and station managers all across Europe faxed enthusiastic reviews to the Nashville label. Philip currently travels across the United States, Canada, and Mexico performing” The Legend of Johnny Cash Show” to sold out audiences in theatres, casinos, fairs and festivals.