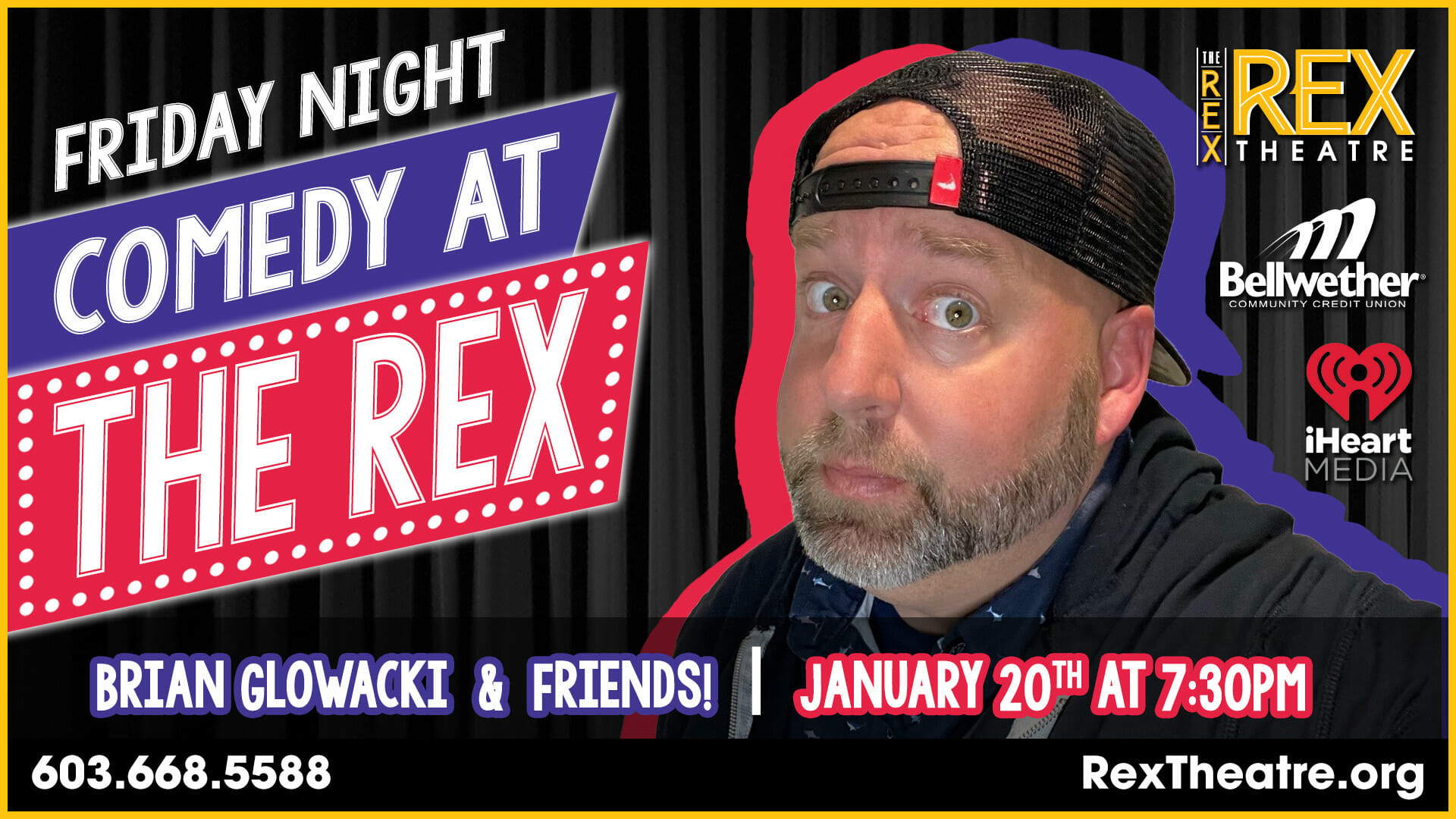 Brian Glowacki’s comedy feels like home.  His playful style and originality have quickly taken him from a small town class clown to a nationwide crowd favorite.  Brian’s likability on stage paired with sharp observations on life have quickly catapulted him into view as one of the nation’s premier emerging talents.  Brian is the national touring opener for comedian Bob Marley as well as headlining many clubs and festivals on his own. This year is proud to add The Wilbur Theatre Boston and The Laugh Factory Las Vegas to his calendar.  He has performed on the Funny or Die “Oddball Comedy and Curiosity Festival” as well as receiving “Best of Fest” honors at Burbank Comedy Festival, Big Pine Comedy Festival and San Diego Comedy Festival.  He connects daily to his growing tribe on social media through short videos about his family and his travels.